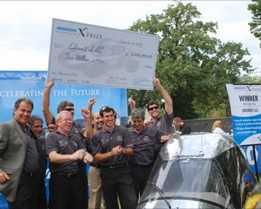 One hundred and eleven teams from around the world entered the Progressive Insurance Automotive X Prize in 2008, and in September 2010 Edison2 was awarded the top prize, winning the Mainstream class and with it $5 million.

The Side-by-Side and Tandem Alternative classes, with their less stringent requirements – such as only 2 passengers and a 100 mile range – each had a number of teams make the finals stage. In the Mainstream class, however, only two could even make the finals: our #97 and #98 Very Light Cars. The X Prize Foundation offers large incentive prizes to stimulate innovation and promote disruptive technology. It works. Oliver Kuttner entered the X Prize because of the prize, but now, having won, is busier than ever, taking the Very Light Car from a competition prototype to a safe, affordable, comfortable car of unprecedented efficiency. 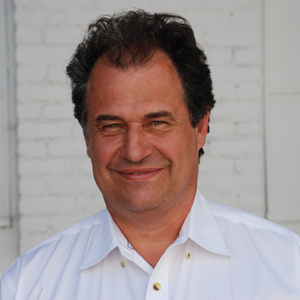 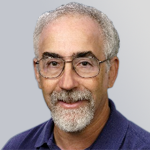 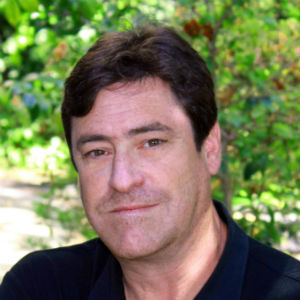 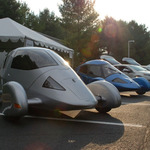 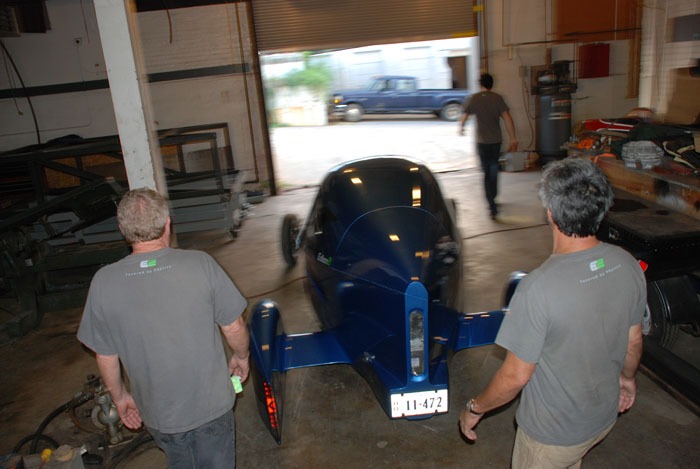 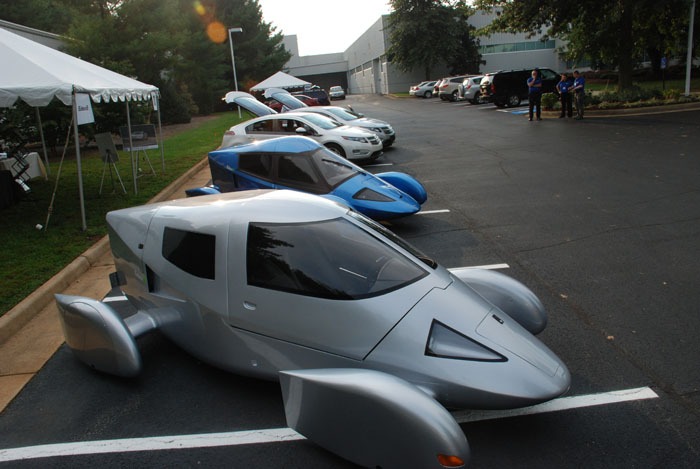 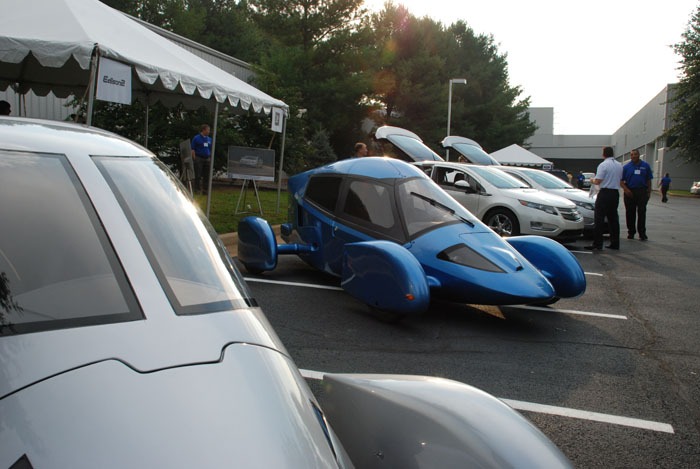 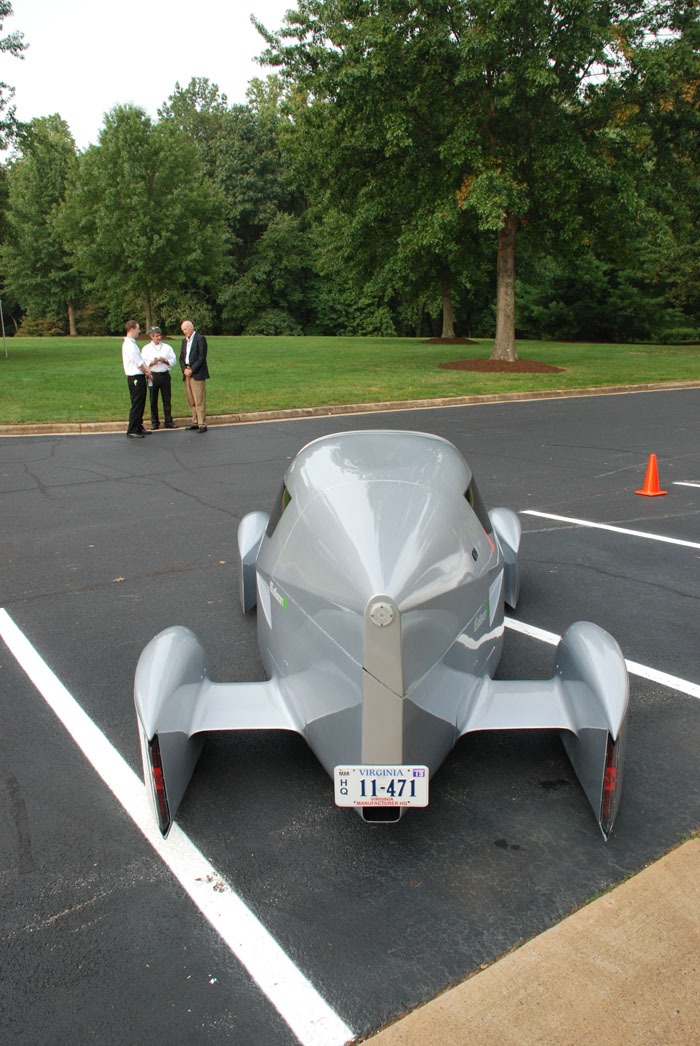 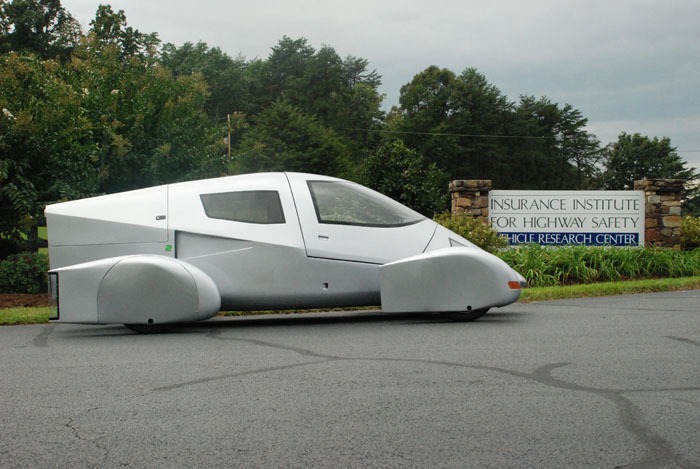 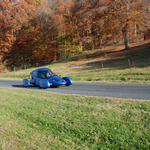 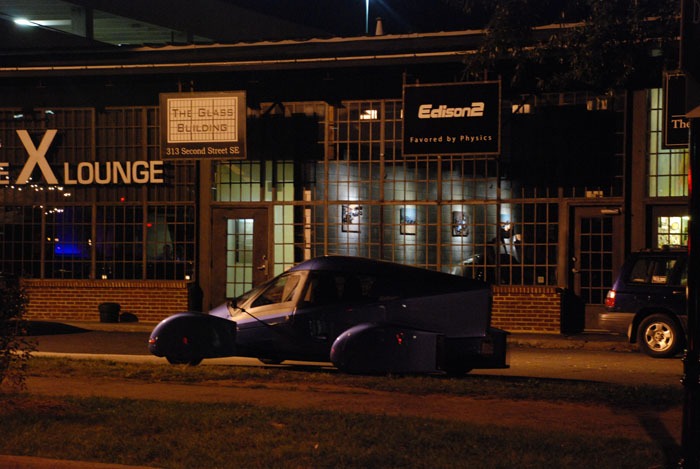 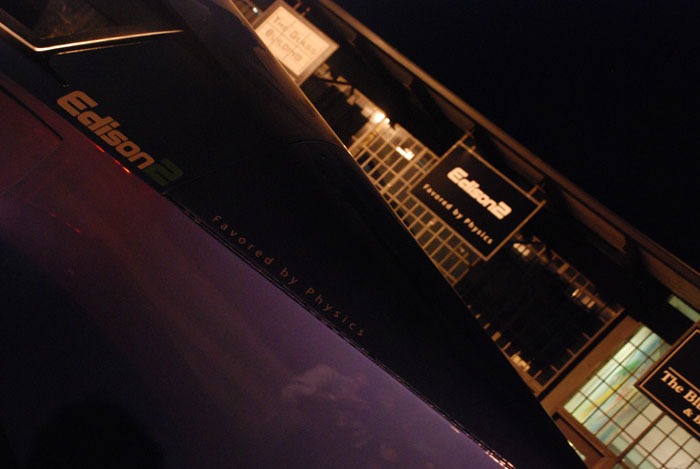 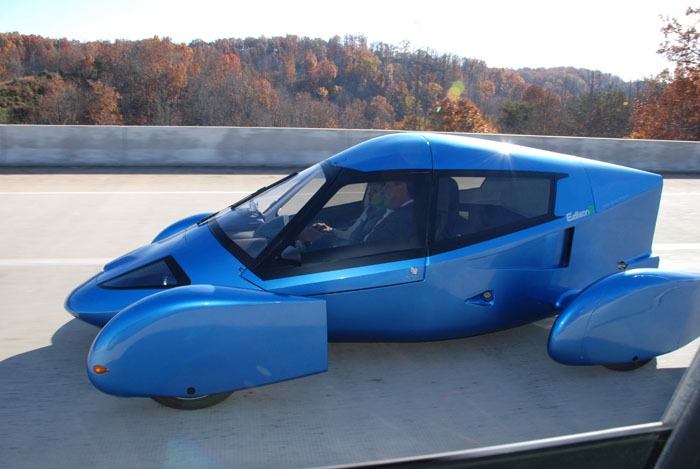 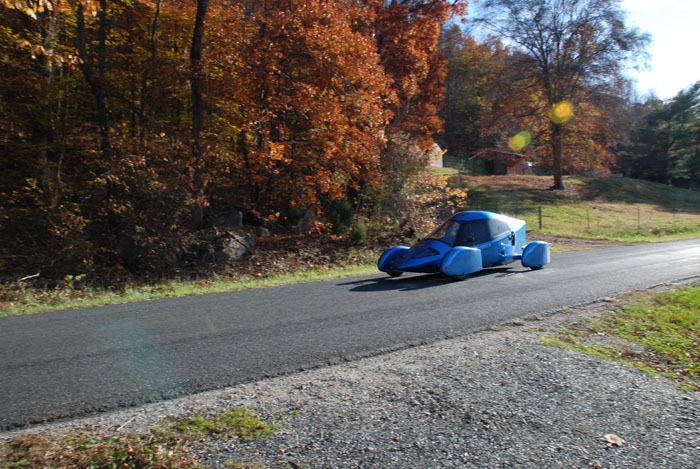 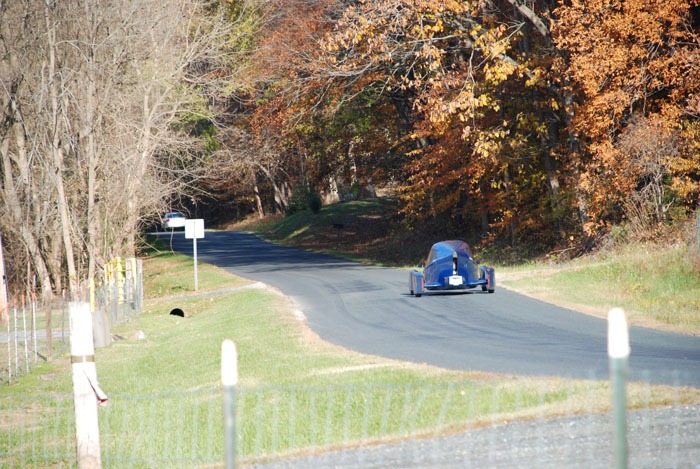 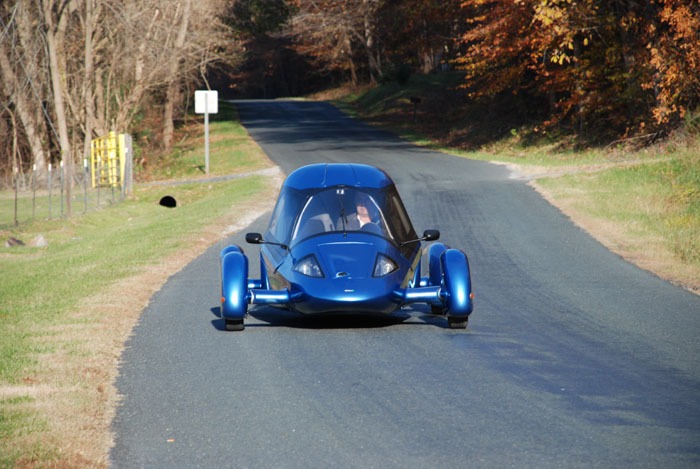 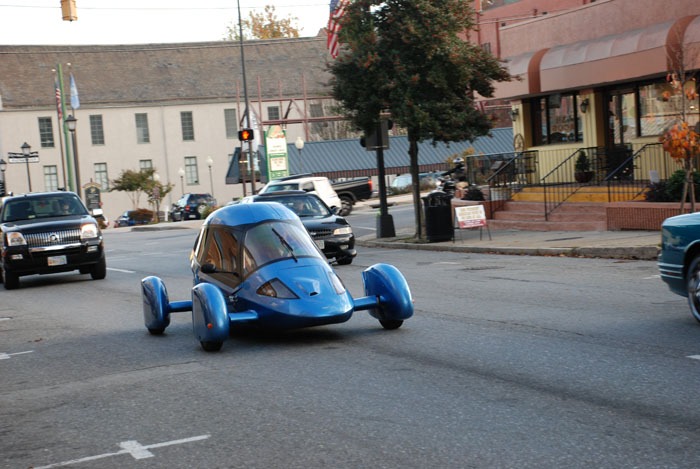 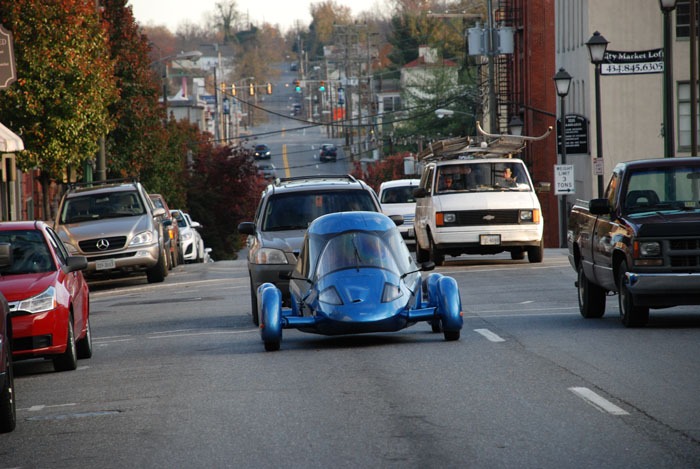 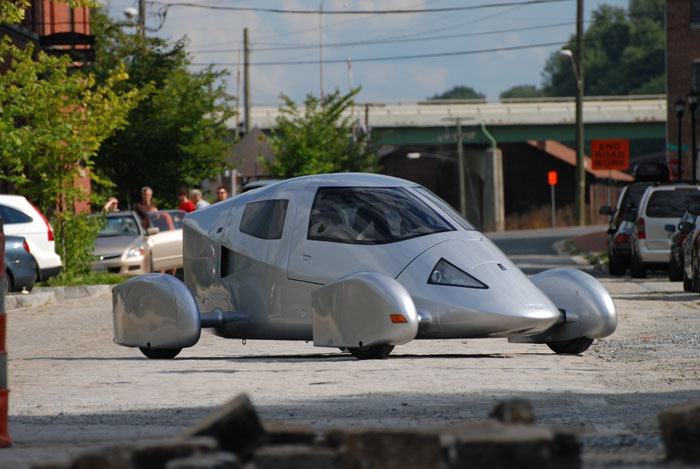 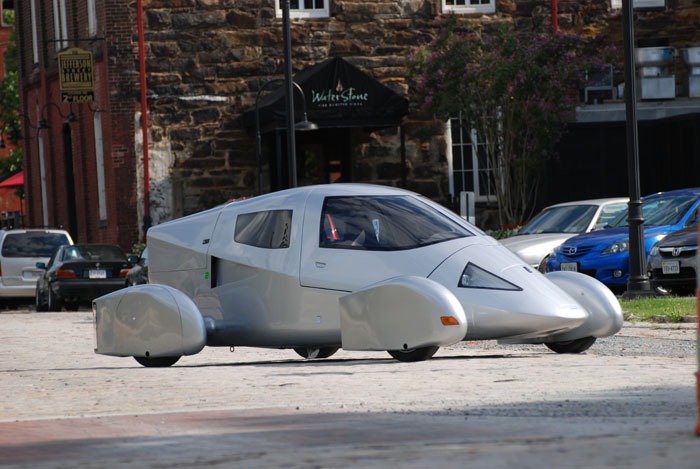 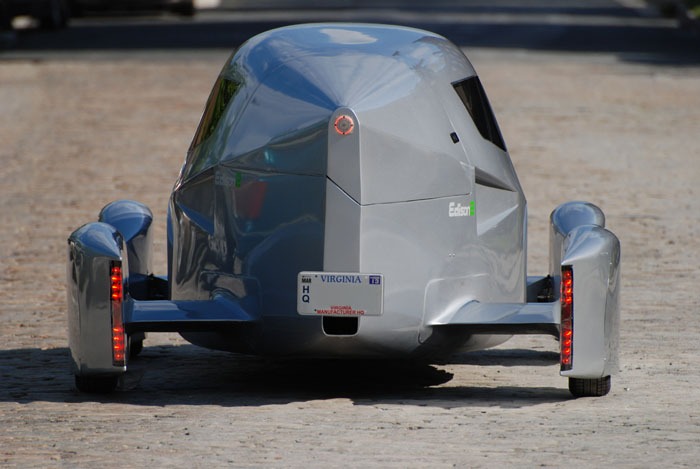 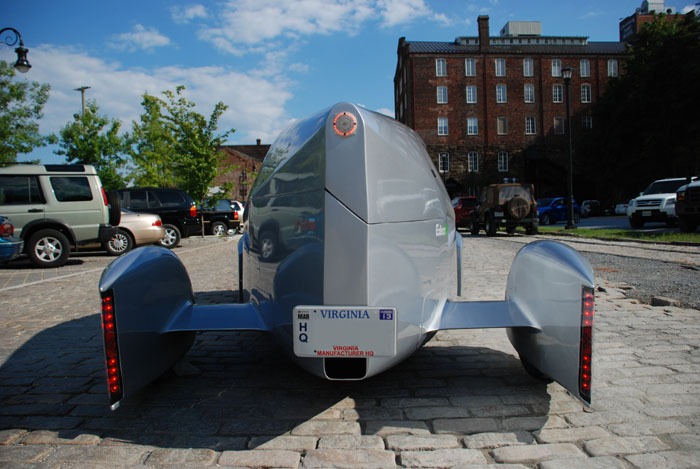 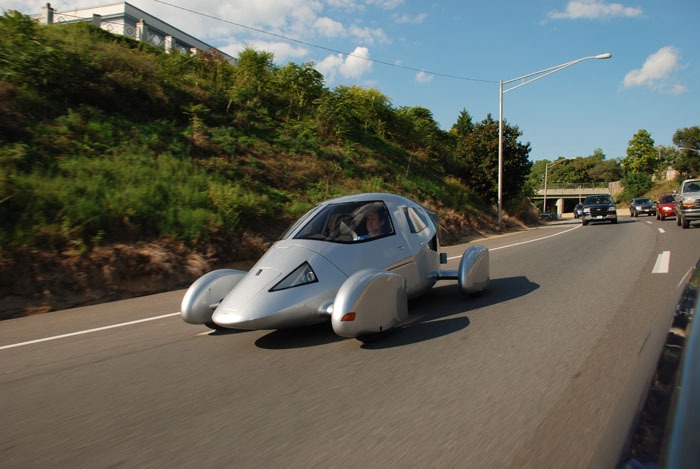 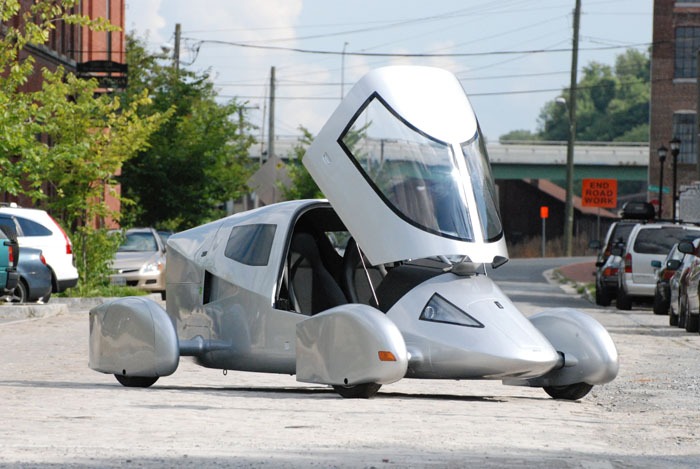